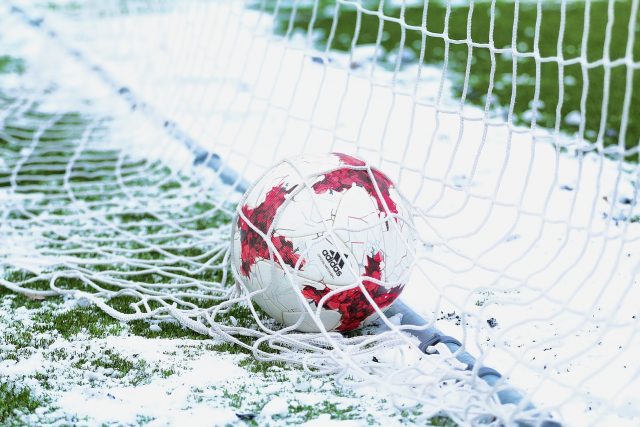 Sports betting, as we see today, it was not always like this. Since its origin centuries ago, sports betting has evolved and shaped into a full-fledged industry, drawing millions of individuals worldwide and raking in billions of dollars every year.

Let’s look at a brief history of sports betting and how it gained popularity over time.

Although the exact origin of sports betting isn’t known, its early traces can be found since the inception of organized sports like Greece, when people betted on the Olympics. Another event where betting was popular was the gladiator games in ancient Rome.

Thereon, the betting trend caught the attention of many, and it became popular. However, just like in modern times, gambling was looked down upon in the ancient world as well as the Roman rulers tended to overindulge and bankrupt their empires as a result.

As the major ancient sporting events became a part of history, gambling evolved with time to form a precursor to the modern casino gambling models. In the 18th century, horse racing attracted bookmakers’ attention, and they began organizing bets on individual races. The phenomenon later caught on in North America, and betting in horseracing remained the primary form of sports betting until the professional sports leagues were formed in the middle of the 19th century.

When the professional sports leagues were formed, that gave a major rise to the popularity of sports betting. However, at the same time, there were growing concerns over corruption and hence its legal aspect. Amid gambling scandals in baseball and football in the late 1800s and early 1900s in the US, there was pressure on the regulatory bodies to render gambling illegal.

While betting didn’t stop even during the time period, it was declared illegal in many regions; towards the end of the 19th century, countries like the US, Canada, and New Zealand established a legal framework to govern sports betting and release proper guidelines.

In the late 1950’s casinos in Las Vegas introduced sports betting, paving the way for the origin of formal sports betting.  As new tournaments and games were introduced, individuals developed an interest in different kinds of sports. At the same time, bookmakers discovered various betting opportunities and created means to draw attention to betting markets. The lawmakers were still hard at work when sports betting became available online. The legalizing initiatives were intensified amid the growing popularity of betting through online mediums.

While the first online casinos and Sportsbook came to light in the 1990s, the number has increased manifold today. However, this has led people to identify loopholes that can be cause legal dilemmas. However, efforts are underway to provide effective resolution to the problems.

In any case, the internet has led to a rapid rise in the popularity of sports bk8 betting. People found it to be a convenient and fun activity. They didn’t have to travel anywhere to place their wagers and could do it from the comfort of their homes. As a result, the betting sites continue to modify their features to incorporate technology advancements and allow individuals to bet on various sports and their respective tournaments.

If You Are A Beginner Bettor At The FIFA World Cup, Then Read This!!

Online Betting in Asia: Top Sports to Bet On